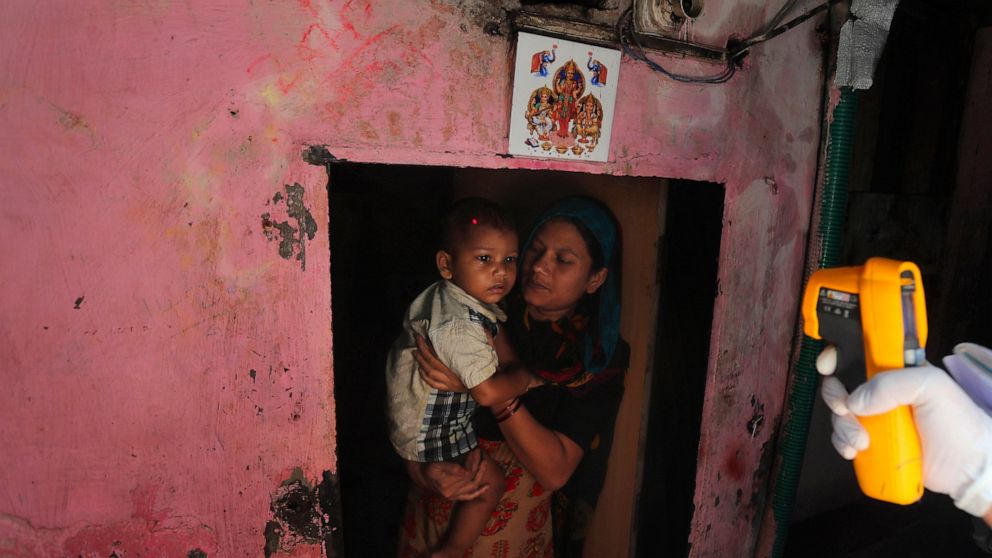 Police in Australia’s hardest-hit Victoria state are urging people to stay away from Saturday rallies protesting the lockdown in Melbourne, as the country’s death toll rose to 748

MELBOURNE, Australia — Police in Australia‘s hardest-hit Victoria state are urging people to stay away from Saturday rallies protesting the lockdown in Melbourne, as the country’s death toll rose to 748.

The Melbourne restrictions, including a night curfew, were put in place in an attempt to reduce a huge spike in infections and deaths.

Police are urging people to adhere to restrictions on community movement. Four men have been arrested and charged with incitement over the so-called “Freedom Day” protests planned for several Melbourne locations.

Police have also warned about 80 people against attending the rallies as they enforce Victoria’s lockdown rules.

Government officials are expected to announce on Sunday how and when Melbourne and regional Victoria will come out of respective stages of lockdowns.

In other developments in the Asia-Pacific region:

— India’s coronavirus cases crossed 4 million on Saturday, leading the world in new infections and closing in on Brazil’s total as the second-highest in the world. The 86,432 cases added in the past 24 hours pushed India’s total to 4,023,179. Brazil has confirmed 4,091,801 infections, according to Johns Hopkins University. The Health Ministry on Saturday also reported 1,089 deaths for a total of 69,561. Most of the cases are in western Maharashtra state and the four southern states of Tamil Nadu, Andhra Pradesh, Telangana and Karnataka. But new surges are being recorded in the country’s vast hinterlands.

— South Korea has reported 168 new cases of the coronavirus, the third consecutive day the daily jump came below 200, possibly suggesting the country is starting to see the effects of social distancing restrictions. The figures brought the national caseload to 21,010, including 333 deaths. Most of the new cases came from the Seoul metropolitan area, where health workers have struggled to track transmissions emerging from churches, restaurants, schools and offices. Infections were also reported in other big cities, including Bunsan, Gwangju, Daejeon and Daegu, which was the epicenter of the previous major outbreak in February and March. Government officials have decided to extend elevated distancing restrictions in the Seoul area for another week, saying that the speed of viral spread is still at risky levels. Through next Sunday, restaurants are required to provide only takeouts and deliveries after 9 p.m. Gyms, billiard clubs and after-school academies remain closed. Authorities have also shut down churches and nightspots and shifted most schools back to remote learning nationwide.