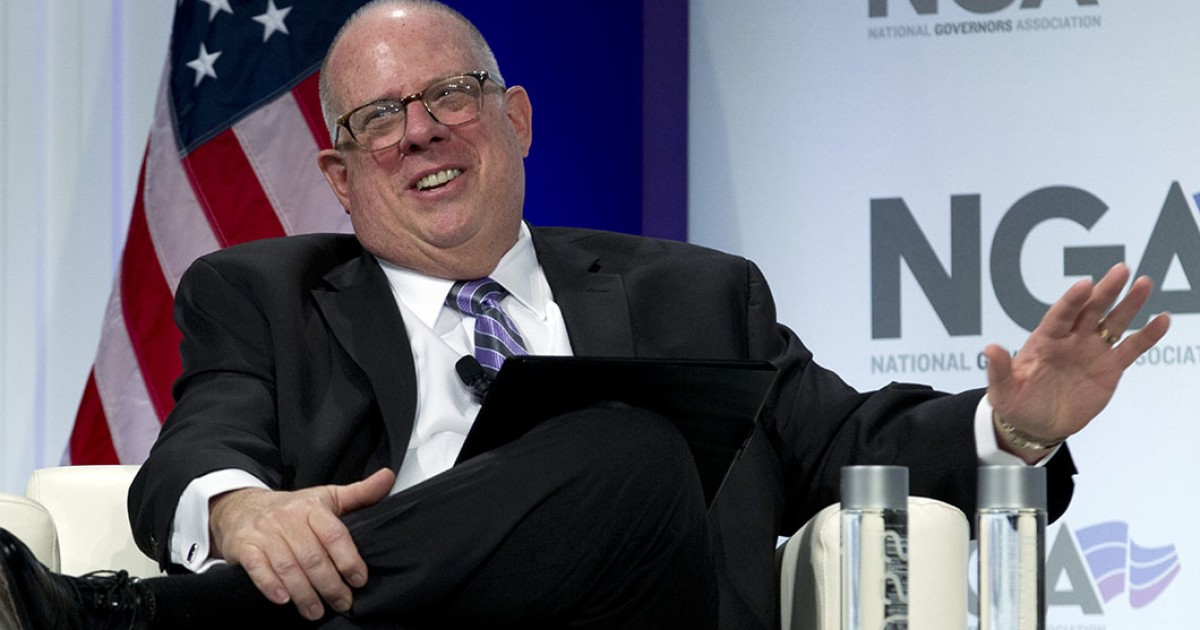 Maryland Gov. Larry Hogan has been one of the best governors in the country in the fight against the coronavirus. He has tried to rely on sound science and common sense in shutting down and reopening society and business in the state.

At the same time, Montgomery County Executive Marc Elrich has been one of the worst local officials in Maryland. He refused to allow even thoroughly spaced, outdoor religious ceremonies while approving of unspaced political protests he happened to approve of. Last night, after dark on Friday, Elrich issued an arbitrary and capricious order shutting down religious and other private schools, barring them from holding in-person instruction.

The county government made it clear that they disregarded federal and state guidelines and simply didn’t care what schools did to make in-person instruction safe.

School parents cheered when Hogan tweeted his opposition to the county government and in support of common sense and sound science.

I strongly disagree with Montgomery County’s decision to mandate the closure of private and parochial schools. My full statement: pic.twitter.com/4pESSu93Tj

But here’s the thing: Hogan has the power to overturn Montgomery County’s bad order.

Look at the county’s directive. County health officer Travis Gayles issued the order “as a designee for Robert R. Neall, Secretary of Health for the State of Maryland.” Neall is a Hogan appointee.

Gayles says his authority to close the schools comes from the emergency declaration by Hogan.

In Texas, when local officials tried to shut down schools, Gov. Greg Abbott overruled them.

Here, Hogan clearly has the authority to overrule the county. He ought to.

The Centers for Disease Control and Prevention has made it clear that taking children out of school harms them. Some private schools have gone to extraordinary lengths to reopen safely, while others have concluded they couldn’t do so. At the very least, the county ought to look at the reopening plans of the schools that want to.