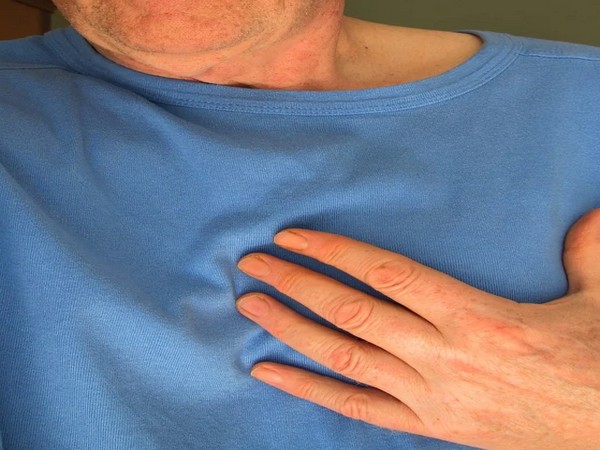 Washington, April 22: Stroke risk for patients with traumatic brain injuries is at its highest in the four months following injury and remains significant for up to five years post-injury, a new study suggested. The findings of the study were published in the International Journal of Stroke. The research was led by a team at the University of Birmingham.

Traumatic brain injury (TBI) is a global health problem affecting over 60 million people a year worldwide. Incidences of TBI are rising due to a range of factors including increased falls in the elderly, military conflict, sports injuries, and road traffic accidents. However, advances in critical care and imaging have led to a reduction in TBI-related mortality.

Previous studies have associated TBI with a long-term risk of neurological diseases including dementia, Parkinson’s, and epilepsy, and TBI has been proposed as an independent risk factor for stroke. This latest review, which brings together 18 studies from four countries, is the first of its kind to investigate post-injury stroke risk. Flushing Public Toilets Propels COVID-19 Virus 5 Feet Up in Air: Researchers.

Funded by the National Institute for Health Research’s Surgical Reconstruction and Microbiology Research Centre based at University Hospitals Birmingham NHS Foundation Trust, the review showed that TBI patients have an 86 per cent increased risk of stroke compared to patients who have not experienced a TBI. Stroke risk may be at its highest in the first four months post-injury but remains significant for up to five years, found the review.

Significantly, the findings suggest that TBI is a risk factor for stroke regardless of the severity or subtype of the injury. This is particularly noteworthy because 70 per cent to 90 per cent of TBI’s are mild and suggests that TBI’s should be considered a chronic condition even if it is mild and patients recover well.

Dr Turner further said, “As our review has shown, TBI patients should be informed of the potential for increased stroke risk and with the risk of stroke at its highest in the first four months post-injury, this is a critical time period to educate patients and their care givers on stroke risk and symptoms.”

“This initial four-month period should also be used by clinicians to administer stroke prevention medication and lifestyle advice to mitigate the excess risk of stroke associated with TBI,” concluded Dr Turner.

(This is an unedited and auto-generated story from Syndicated News feed, LatestLY Staff may not have modified or edited the content body)

Read More:  One new case of community COVID in NSW