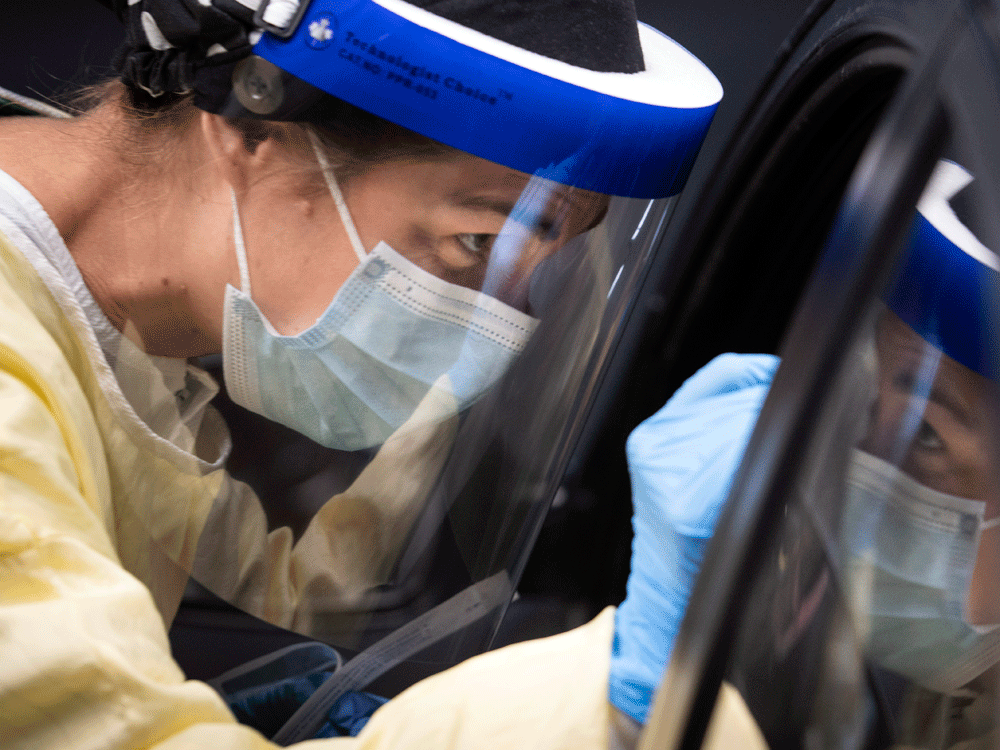 We do allow people to volunteer for things that carry risk

The “first, do no harm” principle doesn’t necessarily apply here, Attaran said. “Trials are experimentation. They’re not intended with the same goal as routine treatment in medicine.”

The better analogy is firefighters, he said. “With firefighters you recruit people who are willing to take the risk to run into a burning building. They know that running into a burning building can kill them, they know there may be no rescue for them. But they nonetheless volunteer to do it, for high stakes, surely, although less high than a global pandemic, which is on its way to killing millions.”

Dr. Michael Silverman said there are groups in Canada who are interested in human challenge trials, and would likely come forward if they knew the federal government was open to it.

“We do feel that political leaders should come forward, because we would like Canada to be part of the solution, rather than waiting for others to do this,” said Silverman, chief of the division of infectious diseases at Western University’s Schulich School of Medicine & Dentistry. With proper ethical oversight, safe places for volunteers to stay so they won’t  spread the virus and selecting only those with the least known risk of developing severe complications, “only then would you then try different vaccines and see if they prevent infection,” Silverman said.

“We do allow people to volunteer for things that carry risk,” Silverman said. “People can join the military during the war because they want to help their country, and we don’t say that’s unethical because they might get harmed.”

Read More:  Reflections on 2020: You can’t mask this reality