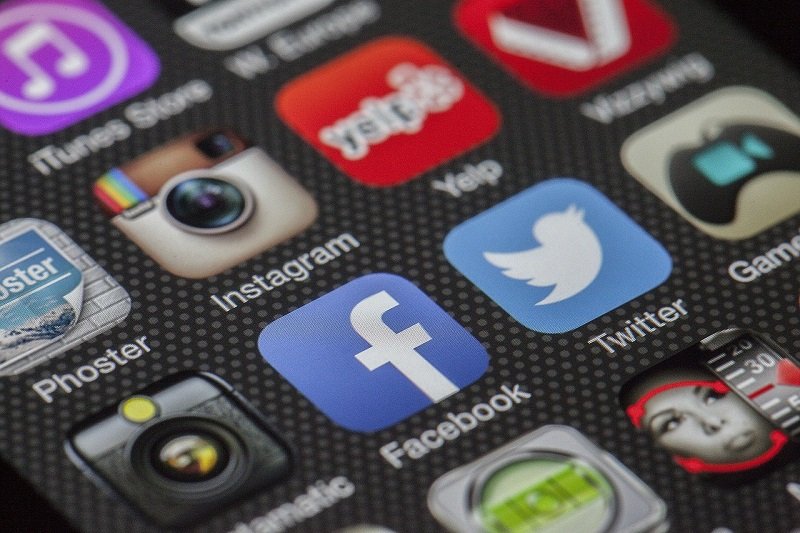 Pharma companies including Pfizer, Novartis and AbbVie have paused advertising on Facebook for July. Their brands join others in the Stop Hate for Profit campaign, meant to pressure Facebook into taking action against hate and disinformation spread on its platform.

Pfizer is the largest of the pharma companies participating and one of three overall top 25 Facebook advertisers joining the movement. Microsoft and Starbucks are the other two, according to Pathmatics data analyzed by CNN.

“For us, it’s clear that to live our value of Equity, demonstrating respect for all people and making it clear that any hate speech is unacceptable, we must speak up and take action,” Pfizer said in a statement.

Chairman and CEO Albert Bourla added, “Today, we are asking Facebook to take proactive steps to ensure their platforms are safe and trusted spaces for all.”

The call to action from civil rights organizations began June 17 and asked businesses to pull their advertising on Facebook during July in response to a history that allows “racist, violent and verifiably false content to run rampant on its platform.”

Novartis, AbbVie and Takeda are some of the other pharma companies that paused advertising on Facebook in July, according to social media reports.

Novartis echoed Pfizer’s commitment to the mission of the Stop Hate movement in a statement to Fierce Pharma. A spokesperson also noted that Facebook respects its decision to join the boycott.

“Novartis stands with our African American/Black colleagues and their families and remains committed to our basic tenet: We have no tolerance for racism or bias of any kind. We believe unequivocally that Black Lives Matter,” the spokesman said in an email, adding, “As a company focused on improving human health globally, we also recognize the disparities Black communities and communities of color face when it comes to healthcare.”

Read More:  What Is Tantric Yoga and What Are Its Benefits?

Data from the AdComplyRx platform found that of the 90 prescription drug brands it tracks, 58 brands (64%) have paused ads on Facebook and its other social media platform, Instagram, so far in July. The pharma-focused search engine compliance company first noted the boycott trend in June when it saw 42 brands pause Facebook and Instagram campaigns during the weekend of June 19, also known as Juneteenth and celebrated to honor the emancipation of slaves in the U.S.

More than 660 businesses have joined the Facebook ad pause to date, according to a database compiled by one of the Stop Hate partners, Sleeping Giants. Powerhouse brands such as Adidas, Coca-Cola, Ford, Pepsi, Target, Unilever and Volkswagen have all committed to the campaign, organized by civil rights organizations including the Anti-Defamation League, the NAACP, Sleeping Giants, Color Of Change, Free Press and Common Sense.