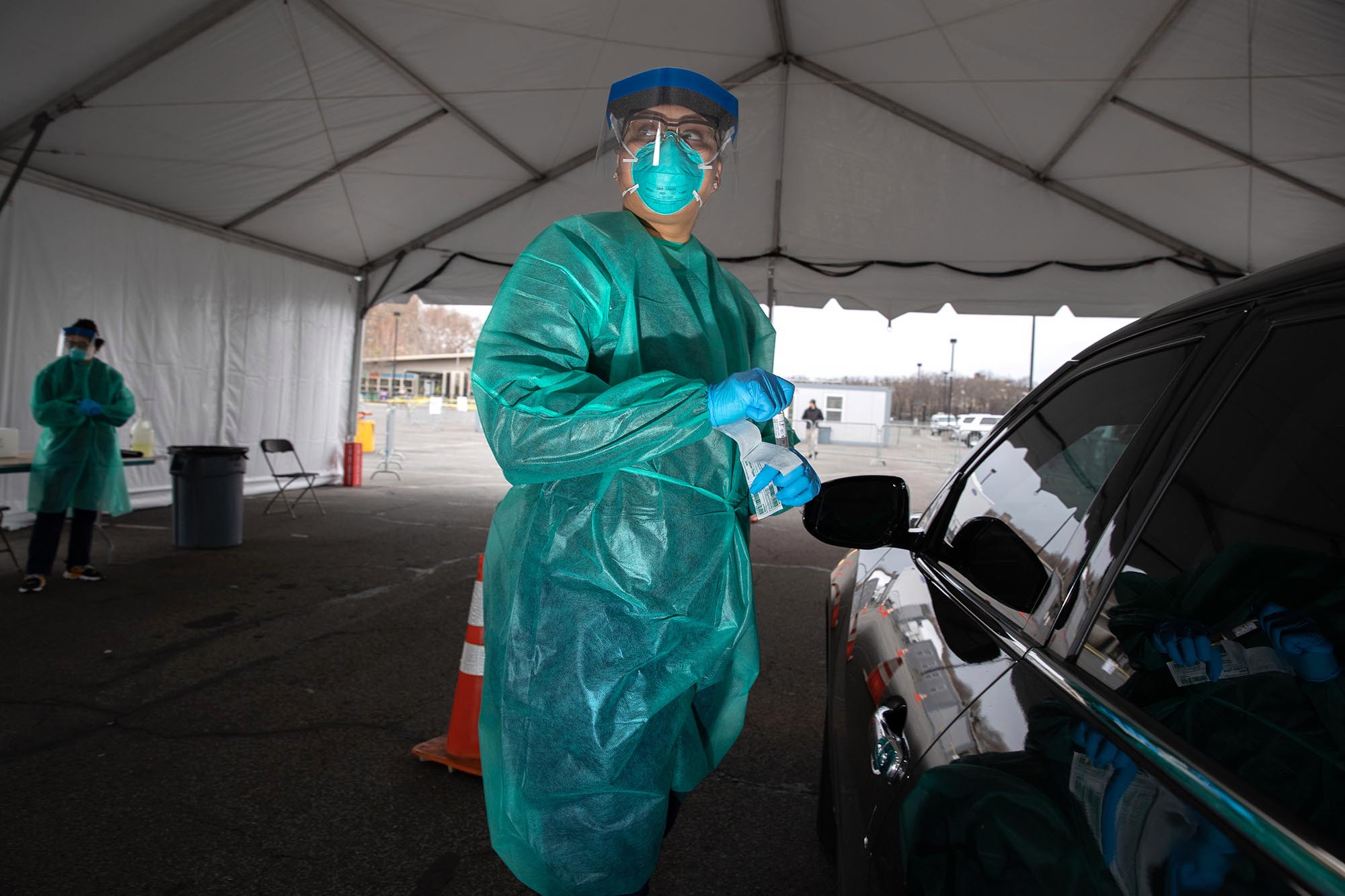 The novel coronavirus is so scary because of the way it spreads inside a community. Anywhere from a few minutes to a few hours may be enough for COVID-19 to spread from a carrier, and then it can take up to 14 days for the symptoms to appear. When they do, they’re not always specific and many people who experienced it a few months ago could have mistaken it for the flu or a common cold. The virus’s mortality rate is higher than the flu’s, but low enough that it doesn’t hinder its ability to spread to others. The faster the virus kills the host, the less likely for that host to transmit the disease to their contacts. That’s why “flattening the curve” is so important, and why some forms of social distancing are still required to avoid a second wave. The longer the virus is contained, the easier it’ll be to treat, thanks to the emergence of new protocols, new drugs, and the arrival of the first vaccines.

However, the virus is a living organism that can adapt to the environment through mutations. Scientists are already keeping tabs on the various genetic changes that have occurred in the COVID-19 strains that have been observed since December, and they have good news. These mutations do not increase the pathogen’s ability to spread to other people.

Researchers from The University College London (UCL) published a new study last week that’s available in pre-print format on bioRxiv. The study builds on peer-reviewed research that was published in Infection, Genetics, and Evolution earlier this month, detailing the “patterns of diversity in the genome of SARS-CoV-2.”

The UCL geneticists analyzed virus genomes from more than 15,000 COVID-19 patients from 75 countries and tried to determine whether the strains that feature a new mutation are actually transmitted more easily than previous strains. The researchers found 6,822 mutations across the globe, including 273 mutations that have occurred “repeatedly and independently.” Of those, they focused on 31 mutations that occurred at least 10 times during the pandemic.

They modeled the evolutionary tree of these predominant mutations to see whether their descendants would be more likely to outperform versions of the virus that don’t have the same mutation.

The study found no evidence that the common mutations are increasing the virus’s ability to spread. As we’ve explained before, the virus does a great job of infecting the population already. And while it does adapt to whatever conditions it finds inside the host, the mutations don’t necessarily help the virus. The scientists said that some of the common gene variations are neutral, but most of them are “mildly detrimental.” Many mutations were induced by the human immune system rather than the virus’s need to adapt to the human host.

The researchers also looked at a particular mutation affecting the coronavirus’s spike protein. Called D614G, the mutation appeared in other studies, with one of them saying that it may increase the transmissibility of the virus. The UCL researchers say that’s not the case, and D614G isn’t associated with the spread of COVID-19.

These findings are definitely good news for health officials setting up strategies of containment, but also for researchers who are creating drugs and vaccines to neutralize the virus. That said, we’re not out of the woods yet. All we can do is hope a dangerous doesn’t happen before the drugs and vaccines are ready.